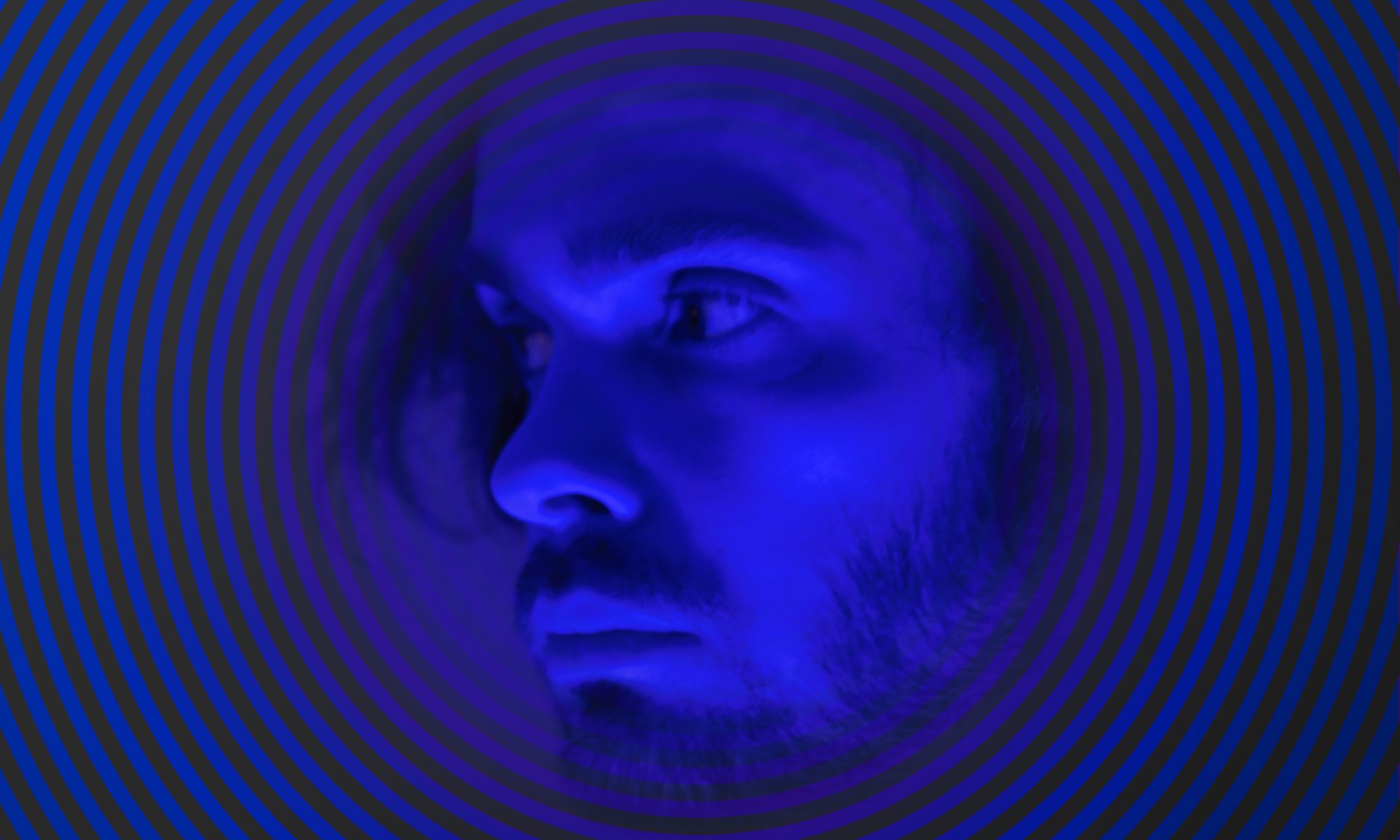 Ben Molinaro is a french producer and composer, based in Paris.